The first tour to Sri Lanka was a very exciting occasion as this would be the first Gary Kirsten Cricket India tour. The team played 4 x 45 over games and 2 x T20 games.
There were some outstanding performances over the course of the tour as the focus was on making sure the players enjoyed themselves and learned from playing in different environments.
AmeyKataria was the leading all-rounder on the tour with 116 runs and 6 wickets across the games and AryaanRamnani scored 121 runs and was named the batsman of the tour. Dhruv Joshi took 12 wickets and was by far the best bowler and VedantChaudhari scored 106 runs and took 12 wickets and was the eventual man of the series.
Tours like these are critical in exposing players of all levels to different cultures and ways of playing the game.

It was a great experience for everyone and a tour wouldn’t be complete without some excursions outside of the game. The players had a chance to experience white water rafting at Kithulgala which saw a lot of them get out of their comfort zones and they also had a chance to visit some of Sri Lankas famous tea plantations in the city of NuwaraEliya. 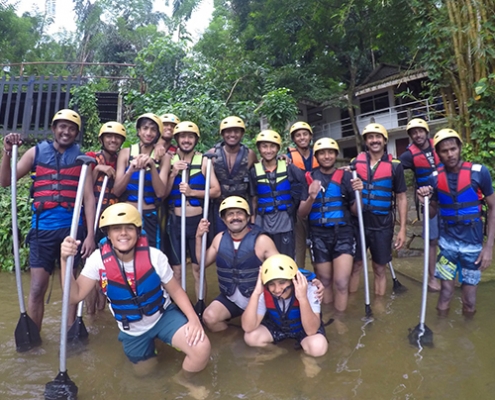 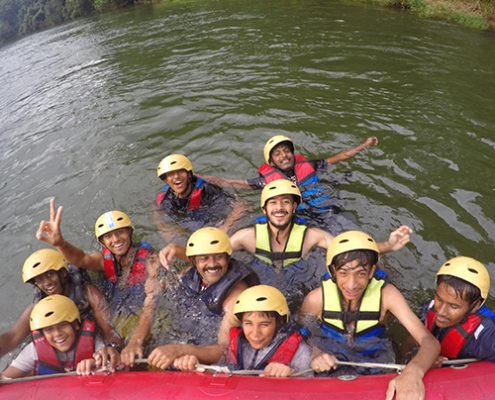 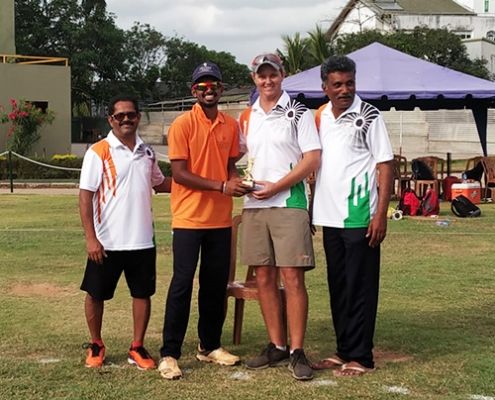 The second tour to Sri Lanka happened soon after returning from the exciting first tour and again a brilliant experience for everyone involved. The team played 5 x 50 over games and 2 x T20 matches and There were some outstanding performances from the following players: KartikGoyal was the best bowler with 15 wickets on the tour and he also made 136 runs. Azaan was the man of the series with 15 wickets and 234 runs for the whole tour, AnantShenoy scored a magnificent century to win a game for the team and lastly Pradhyumna was also at his best taking 10 wickets on the tour. 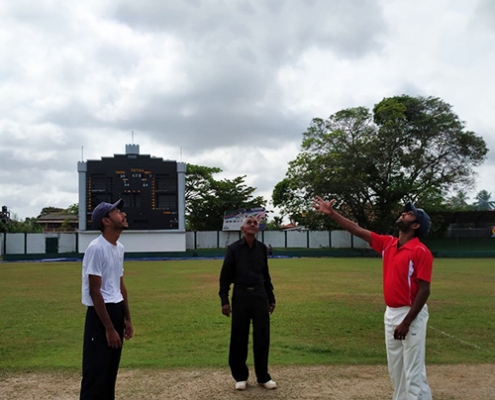 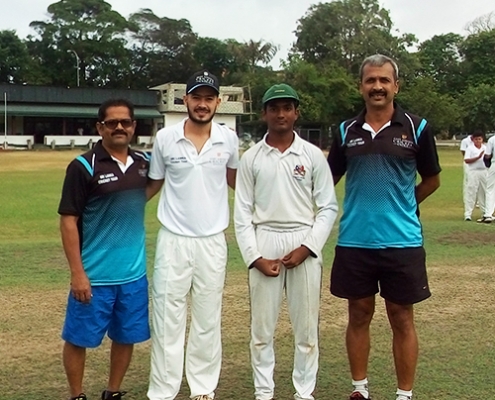